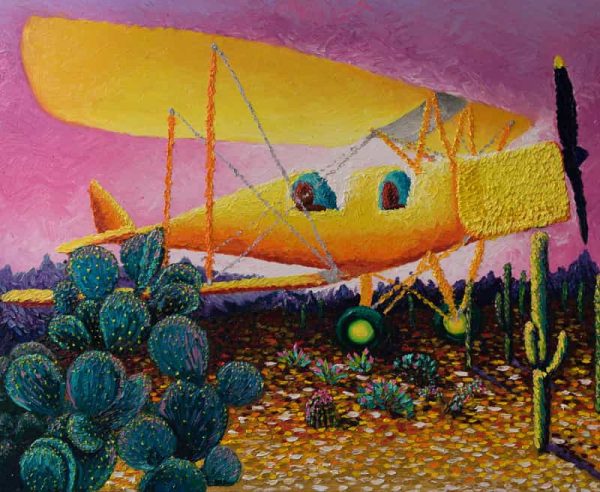 The Yellow Airplane is inspired by my travels to Margaret River Region in Western Australia.

It was one of the first days when we arrived to Western Australia. We booked me and my partner, vine tour around Margaret River. One of the Vinery had old aeroplane called Matilda. It was a really lovely vintage looking. We took some photos as well. Later we heard a story from Vinery owner, how that aeroplane arrived in Australia.

It was II Word Wartime when the pilot flew from England to Australia. In that time it was a very long and dangerous trip. Because that plane was meant only for two people. So you can imagine,  it was very small for that large distance. But it did arrive in Australia. Seemed like the pilot was safe. For now, this plane doesn’t fly anymore. But it remains still very beautiful in that large shed. It was a really good day, with quite a cold breeze and a very bright and warm sun.

I knew that the airplane must remain yellow for my painting. But I did want to change the surroundings. I had in my mind like Mexico style sunset with some cactus and hills on background. That’s how started the idea of my work.

I hope that you will enjoy this nature scene and airplane in your home. As it is a mixture of history and fantasy and heavy texture. 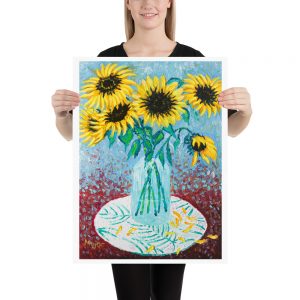 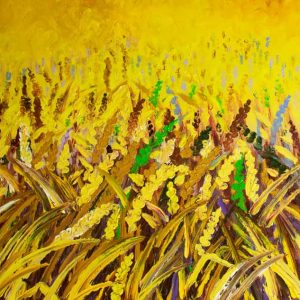 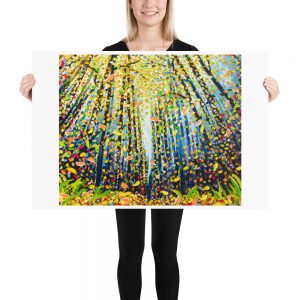 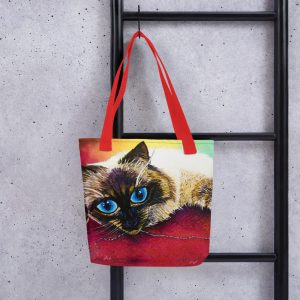 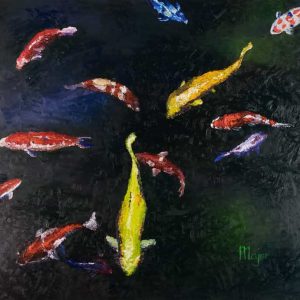 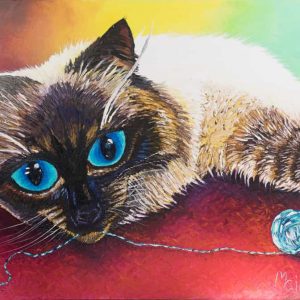 The Cat With Yarn Ball 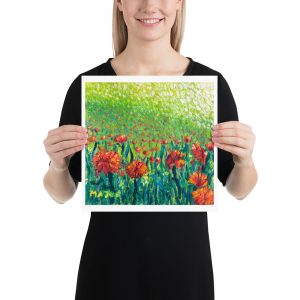 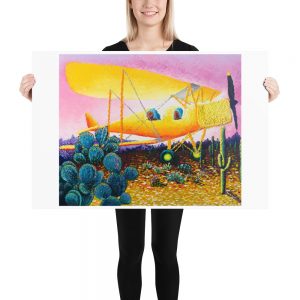 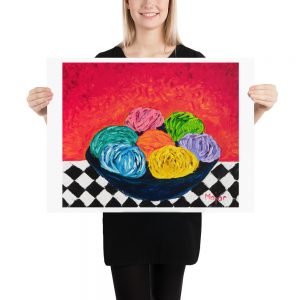 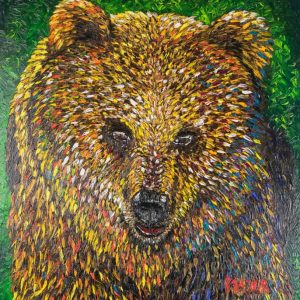